Individual Missions Only After the Plan of God 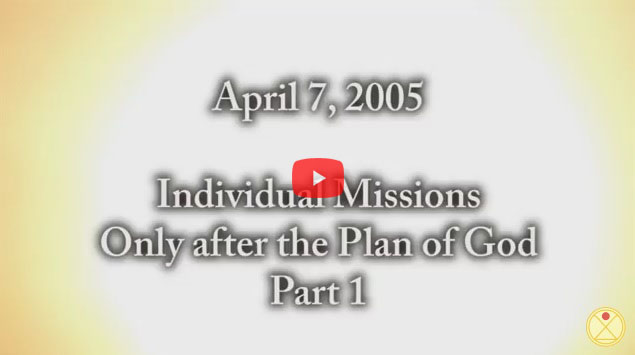 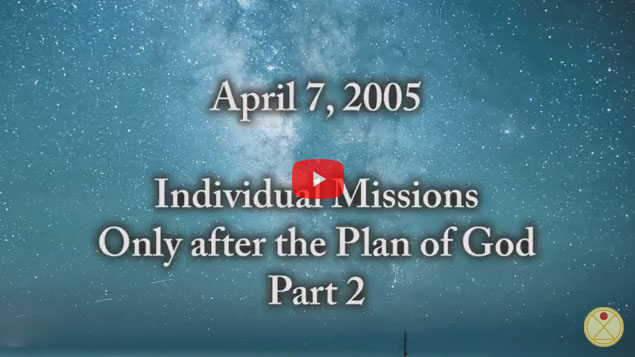 Michel de Nostredame was born in Saint-Remy-de-Provence, France. In 1550th he served as a medical doctor for Henri regime. On the other hand, he began to write books as an Astrologer, and he made a lot of prophesies using symbolist poetry using the tetrastich. And he published his masterpiece, "The Prophecies" and other books.

Since his prophecy came true at a high rate, many royal families and influential people highly estimated him. In 1564, the King Charles VI appointed him as the "Permanent Court Physician and Advisor". And many interpreters of his prophecy appeared.

Although he prophesized a huge natural disasters on Earth and following a big change of the present civilization in 1999, the failure of the "Second Plan" made it postponed until now.

Now in the eighth spiritual region of the Earth, he is working with his companions as Elijah and John the Baptist as one of the members who promote the Plan of Earth Humans.

I am Nostradamus. I have missed you for such a long time. I am in the position of considering the effect of this plan on the ground and analyzing the numerous prophecies. We have been discussing how in this plan of Lemuria we are going to put in place the prophecies of the natural calamities that will occur in various ways.

Though you are aware of this, various things have been happening like some kind of advanced warnings of the natural calamities. It should have originally happened a little bit earlier, but on the invocation of the third plan and by having been given the energy from the tenth dimension, which extended the time, and this allowed us to have the time from God. And then the regime was set up hastily, and this allowed us to have an extension of the time to invoke this plan.

We are those who have been watching over you from heaven to publish two books already and assemble the law throughout the various difficulties, and we are looking forward to what will come from our hearts with delight.

Since Lemuria is working now at placing the law of God in its center, we did not want a bunch of curious people unnecessarily crowd into Lemuria as a result of providing too much information concerning the natural calamities. Those who are only interested in those articles are gathering together, and are putting such scandalous matters in this plan.

Concerning the prophecies I sent down, when there is a plan of heaven, this kind of precious idea of the law is sent down from heaven, and the natural calamities are suspended or postponed. With regards to the place these events may happen, it might be planned to bring those energies to another place. So, a lag following a prophecy may be caused more or less.

All natural calamities are not necessarily destined to happen. In the confliction of negative and positive thoughts of that age, into what part are we going to pour out that which has to be poured out by all means?

As you know, there are continents, but there are people living their lives on them. Then, the accumulation of the negative energy above those is different for each of them.

In order to clear it off, we have been always considering which part would be the most effective way to clear off the smog of the negative energy with the least sacrifice.

Some natural calamities are fundamentally unchangeable, or fundamentally unavoidable in an astronomical sense. However, concerning the ones attributable to terrestrial factors, some of them can be avoided by moving the places. We have been making the plan of the natural calamity in the heaven while considering the time range and the place, in which an earthquake happens, the place, and how those who are living there are involved in the natural calamity, and even if they are involved whether they will be able to manage not to move to the negative, and make use of it to purify their own spirits. Making consideration to that extent, we are in charge of the field.

From that point of view, it is certain that considerable stress is now put on the earth consciousness. No matter how much energy the earth has got from over the tenth dimension, the stress is to be released soon. If it is so, we have been offered often to release it at the place that could be thought of as the proof of the plan of this time.

In the plan of this time, those who were in the age of Lemuria are the guiding spirits and medium, and someone as Manu and Zeus consulted us and said, "Is it possible to use the energy to prove the existence of the ancient civilization in the history of the earth, by pushing Lemuria to the front, if the energy were released at last?"

So we brought the energy to the bottom of the Indian Ocean, though we did not want to make it happen, but we made the purification of the negative energy.

By that, the sea bottom was made to rise up considerably. The people have hardly investigated the bottom of the Indian Ocean to know the structures or the focus of earthquake. It has been thought of as the place the earthquakes seldom happen, so the investigation of the underground mantle and dislocation of that area should not be so active.

Those of Atlantis and the Pacific and Atlantic Oceans have been the target of more advanced research. But as a result of the big earthquakes of this time, the eyes of the researches all over the world are directed to the bottom of the Indian Ocean. There are far more advanced technologies of deep-sea investigation. And in the process of investigating the bottom of the Indian Ocean with the pick of the latest technology, the past temples of Lemuria and the traces of the past megalithic civilization are going to be found. It is true so we have planned.

At the same time, the bottom of the sea is rising now, and also the giant earthquakes are happening. And ten years before these events, you began to hear our word as the prophecy of Lemuria, and based on this fact heaven had actually invoked the plan really. And if it can be used as proof to show to people, even the sacrifices are not useless. So the other guiding spirits decided and we also did so too.

To tell the truth, I have a little bit more to say, but it is been stopped by an aside, so I am not in a state to be able to give the prophecy of a detailed place.

From now on, the regime of Christianity will change. As this person told you a little ago, and as you have been told many times, various religions are going to be put in the melting pot, melted, and all the old systems and regimes are going to be broken down, and going to be united. You have been told that such an age has come. You think that the gong of the start of this age has been rung by the death of the Pope, John Paul II.

You might think that which you are now doing is in this small space, only with a small number of members, just a little thing, but the time necessarily will prove its value.

On that point, I have no doubts.
Conversely, I will prophesy:
That the messages which Lemuria is now sending down will save this earth.
This is the source of the divine truth, the origin of God in heaven.