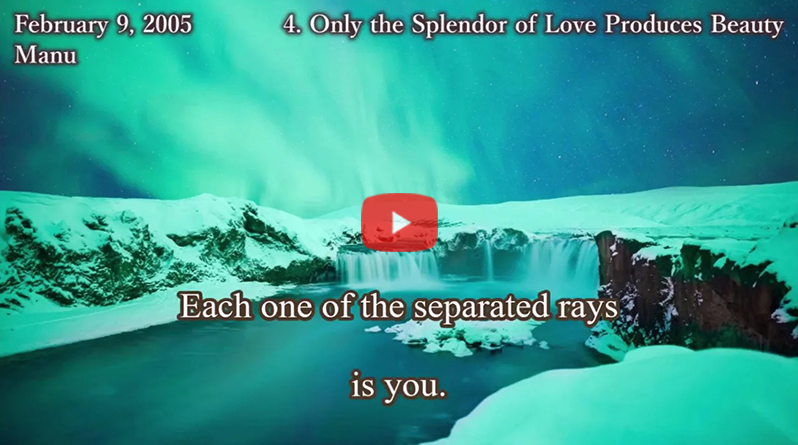 Manu is a legendary character who compiled "the Code of Manu" in the ancient India. He took the similar part to Noah in the flood myth, so he may be caked as "the Progenitor of the Human Race". The story of the myth is as follows. When Manu was washing his hands, a fish came into his hands. The fish told him, "A huge flood will occur and the entire human race will be perished. I will save you when it occurs, so please keep me." Then Manu kept the fish, however it became so big that he released it to the ocean. The fish taught him when the flood would occur, and advised him to build a ship by that time, and went away. A few years later, the flood occurred. When Manu got on the ship, a fish came near to the ship and asked him to hang a rope on his staghorn, and he did it. Then the fish led the ship to the direction of a northern mountain. Gradually water went down, the fish told him to go down following the water. Then he found that all creatures on Earth have been perished, and only Manu survived.

There is a view the word "man (human)" in English is derived from "manu (Manu)". What's more, in the Code of Manu is considered to be compiled from around 200 B.C. to 200A.D. by many people, which includes descriptions from the creation of the Celestial World and Earth of the basis of Hinduism, to the morality of everyday life, regulations of ceremonies and conventions in regard to behavior.

Present Roles: In charge of the ray of Green (Nature and harmony), and of Racial Issues and Arts.
Reincarnation: He was invited from a planet of Orion.
Reference: Achemene >> Margarit

God has not created anybody who is not to be created.
In each of the people, there is a meaning.
Life itself is precious, every single life is precious.
If one is precious, it meant he has a serious mission.
Considering this, to practice by oneself is the way of an artist and a scientist.

In the open thought you are wishing to share, your capacity and talent are coming out readily as if it were overflowed. It is the thought of God, which is inexhaustible. It is the wish of love of the grand universe in your mind as a child of God. Since the children of God are being sympathized to the parent, God.

Then, the overflowing love and splendid high-level inspiration are coming down to you inexhaustibly. As far as having selfish thought, the door is not open. In its achievement and result, if you are going to do it to elevate your own reputation or to obtain a high evaluation, the door will not open. Throw away oneself.

You are saying often, even in this Lemuria, with "a thought void of oneself," such as your own name, your own honor, or the position of top. You could understand this if you see the situation at this time, though it is an insignificant matter. As far as you insist in such matters, the door leading to the inexhaustible God will be closed.

All right? If the honor came as a result, or if you made a profit as a result, they are just the afterthought. It might not have made a profit. The artists like Van Gogh or some others mostly do not have a rich life when they are alive. However, why they have still brought down such splendid works is because they have not created the works considering how to get a reputation and money as a result while they were alive.

With the impulse in his own mind, what is to be expressed fundamentally by himself? What is given as a mission from God? He has been going to receive the inspiration of God by his really desperate thought. Then even if he has no food to eat, he was going to express in his works. That receives the evaluation beyond the age. The real inspiration can never be descended to the ones who want to be easy, make money, possess the power, or gain in reputation.

We have to consider that point. Even if he is in unfortunate and unfavored situation, the own original honorable mission is to descend the works that have the truly universal value down on this ground now. It is to become useful for the happiness of the future generations. Could he possess a pride that it is the life he can do such work as a messenger of God? All that I want to say is expressed in this point.

Have you got it?
There must not be any calculation. If there is, only the corresponding dimension comes down. Even if he is called a hero of the times, what is produced will only be the work that never remains in the future. Going up to such a high state as those, and in the part of art as a messenger of God, are you really going to work as the angel of light? The readiness, or determination is to be asked. If it is done so, as in the same way as everybody is certainly the children of God, the door of infinite as called the children of God, that is, the door to the fundamental wisdom of God from the prajnya-paramita - a source of fundamental wisdom, is equally opened to all the people. No matter how much you have paid, or no matter how much you have trained, it would not work.

In its determination, it is said to be "enlightenment."

How can you obtain the state of the enlightenment? For that purpose, in some sense, there might have been a method used by religious professionals since far in the past.

Though in the case of an artist, even if he knows only about the theory, there is no meaning unless he can receive the vision through sensitivity.

It is beyond the reason.
In contrast, art is very honest. Watching a work, if he simply thinks, "I don't like it," the work is not accepted no matter how much you say, "this is based on the divine truth" displaying a great stock of knowledge. Music is the same. A piece of music with a splendid vibration leads many people to happiness, independently from likes and dislikes. It is comfortable. It resonates with the mind of the children of God. If you could not have set out such works, it would be nonsense.

Today, I might have told you something very conceptual and idealistic. Though this means that an age is coming when religion, science, art, all of those things are going to be united. 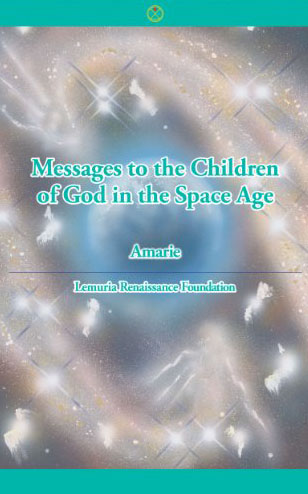